I guess you could say that I finally caught my breath. Just a breath. And it’s totally worth celebrating. It’s taken me nearly two months. Last Friday, I sneaked away for a couple of days and escaped to sunny Newport Beach with my friend, Kelly Pfeiffer. She was there to shoot some recipe videos. I was there to get out of my head and let my thoughts wander.

Kelly finished her shots, thanks to the talented hand of Haley Davis of Brewing Happiness. She truly works magic with the lens, and she’s just plain awesome to be around. We all laughed together at our antics between frames, we devoured every one of Kelly’s creations {a perk of on-site recipe shoots!}, and I took the opportunity to pair and share some wine with them.

The proverbial monkey is at least taking a break off of my back, and I feel somewhat recharged. 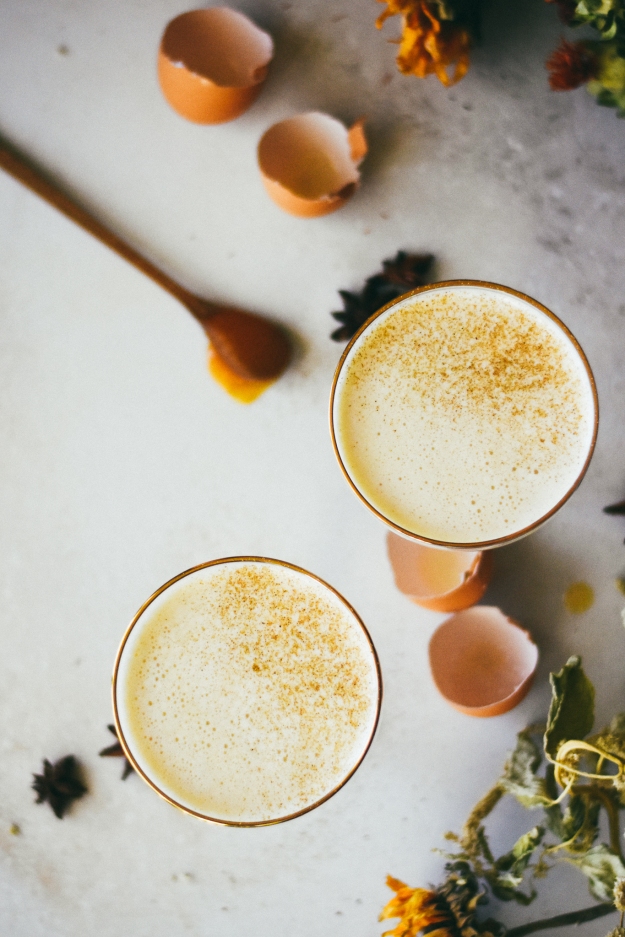 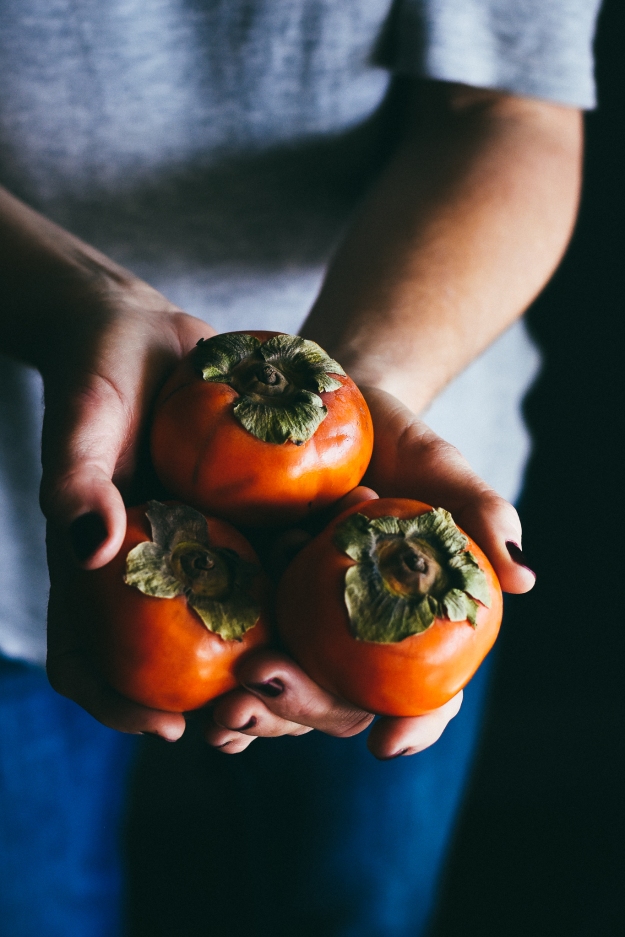 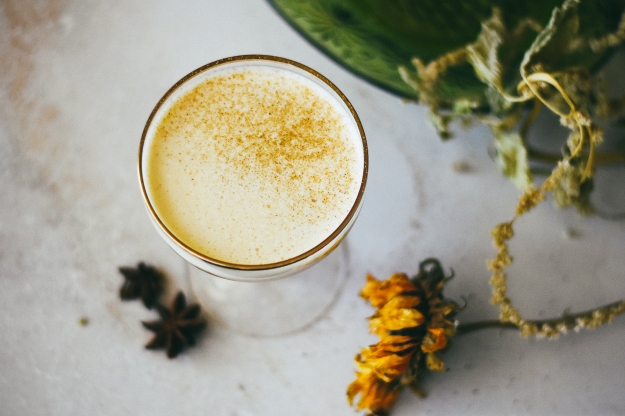 I brought a copy of Elizabeth Gilbert’s book, Big Magic, along with me. It’s an intimate glimpse into Elizabeth’s journey through creativity, and through anecdotal stories, Elizabeth shares her tips on lively creatively beyond fear. I’d read it before, but I knew it needed a revisit, since I’d felt so drained and lethargic with respect to anything creative. I seem to flip through its pages whenever I’m on a trip, especially a trip that I’ve declared as a catalyst for change.

Do you ever wake up feeling like any of the ideas you’ve had have been played out? Or do you feel like no one really cares what you’re doing, so why bother posting about it or attempting it? Why learn that new skill you’ve been thinking about for months, when someone else has mastered it beyond your perceived talent?

These are questions that have plagued my mind lately. I’ve been so tired that I haven’t been able to do all that I’ve wanted to do, creatively. I battle the comparison battle, and I beat myself up, when I see others succeeding in their fields. I’m happy and supportive of those friends and acquaintances, and it’s not necessarily jealousy that rears its ugly head for me. It’s self-beratement. I am upset at what I haven’t been able to do. Or what I’ve been unable to get excited about.

“…I finally realized that this was a really weird battle for me to be fighting. Defending my weakness? That’s seriously the hill I wanted to die on?
As the saying goes: ‘Argue for your limitations, and you will get to keep them.
Why would I want to keep my limitations?’
I didn’t, as it turned out.
I don’t want you keeping yours, either.”

More on how I’m trying to silence that progression of words and those self-limiting phrases in a moment. First, I’m going to share an unlikely recipe, one that is truly a sum of its parts, a persimmon and gingersnap flip. It was a happy accident. I was originally going to make a persimmon margarita or an Old Fashioned-like tipple, but after I read through Imbibe Magazine‘s latest holiday issue and noticed some egg-based cocktails I dog-eared for later, I changed my vantage point. 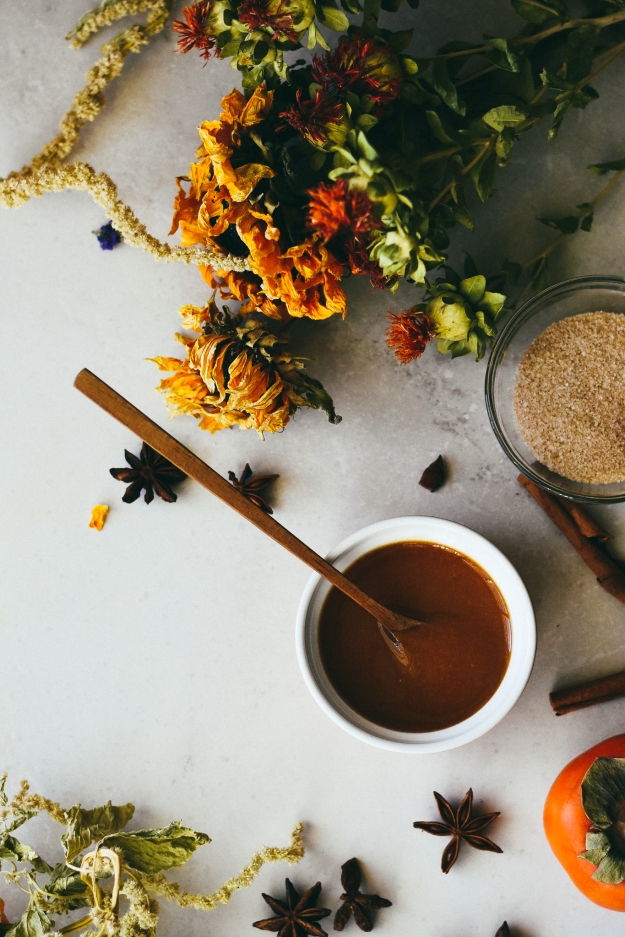 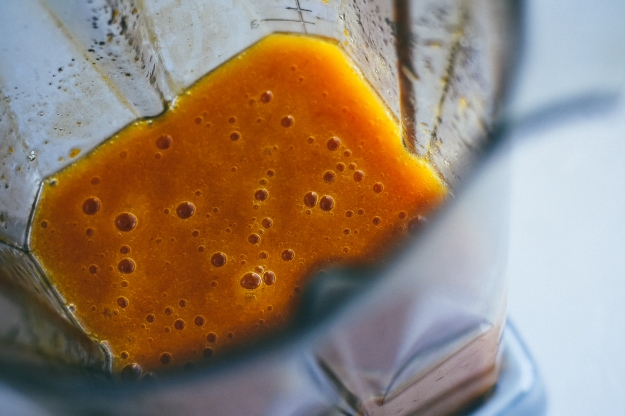 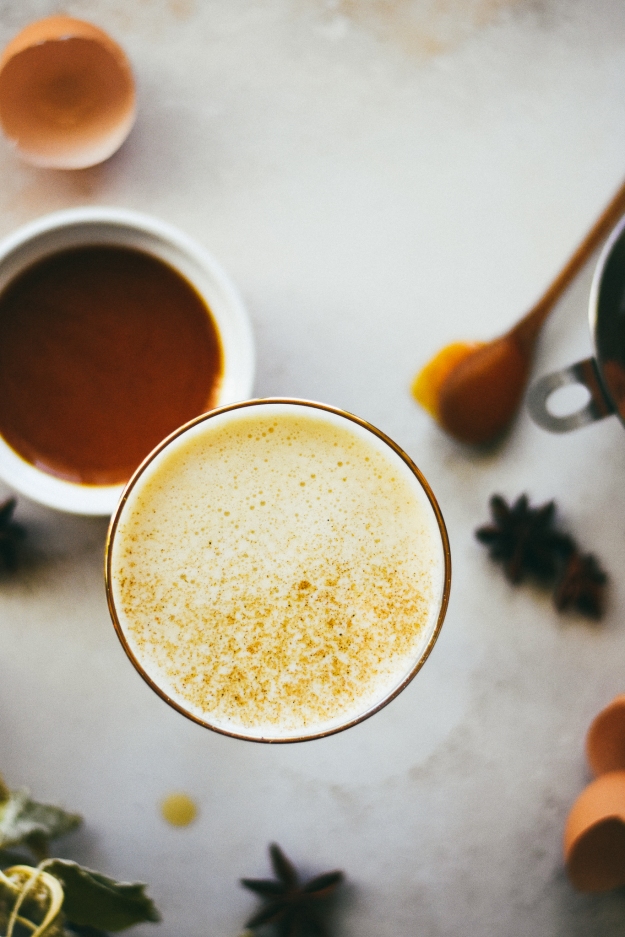 Have you ever used persimmons in a cocktail before? The fruit, itself, is a winter arrival that has both a sweet and sour feel, earthy notes, and, depending upon the variety and level of ripeness, textures that vary from under-ripened tomatoes to a velvety bite into a cantaloupe. Due to their astringent nature, it’s better to add plenty of sugar and a lot of spices to them to bring a little balance. 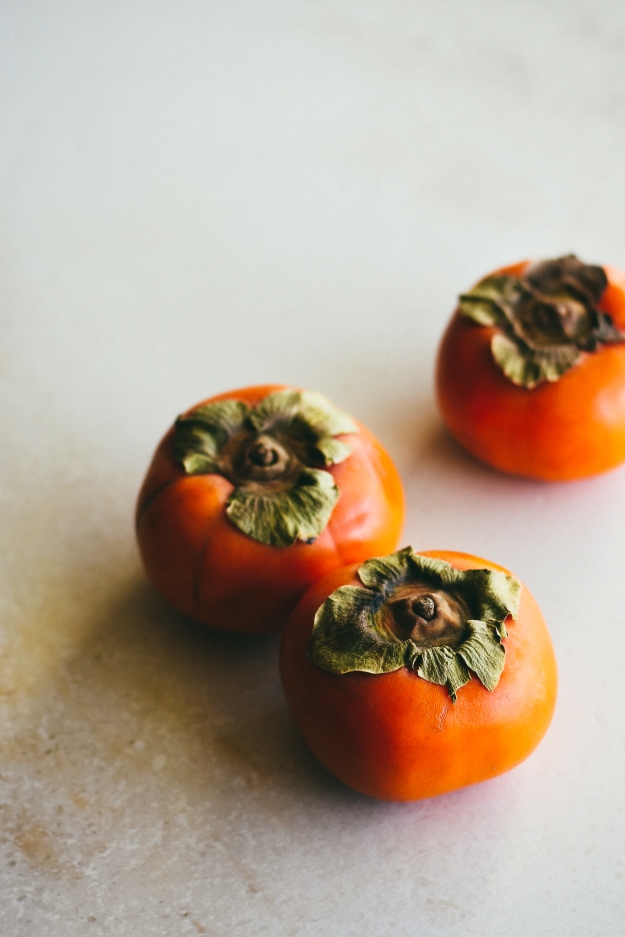 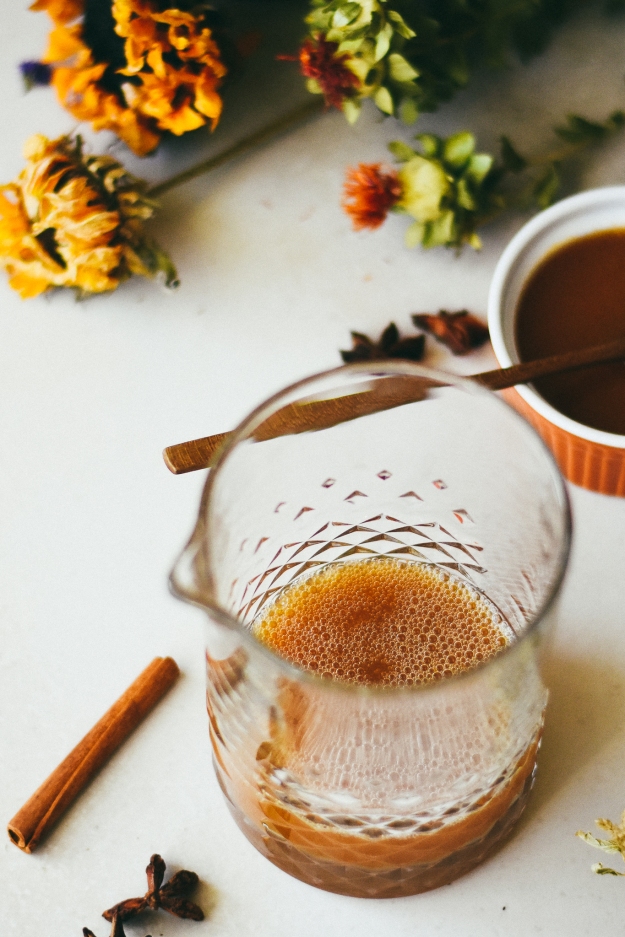 Those autumnal spices, along with some cane sugar, made their way into a savory-sweet purée that worked magically with the dreamy-thick texture of fresh eggs, the fiery bite of rye whiskey, and the bright, crispness of applejack. I didn’t set out to create a cocktail that tasted almost identically to a gingersnap cookie, but I wasn’t upset about it, either. 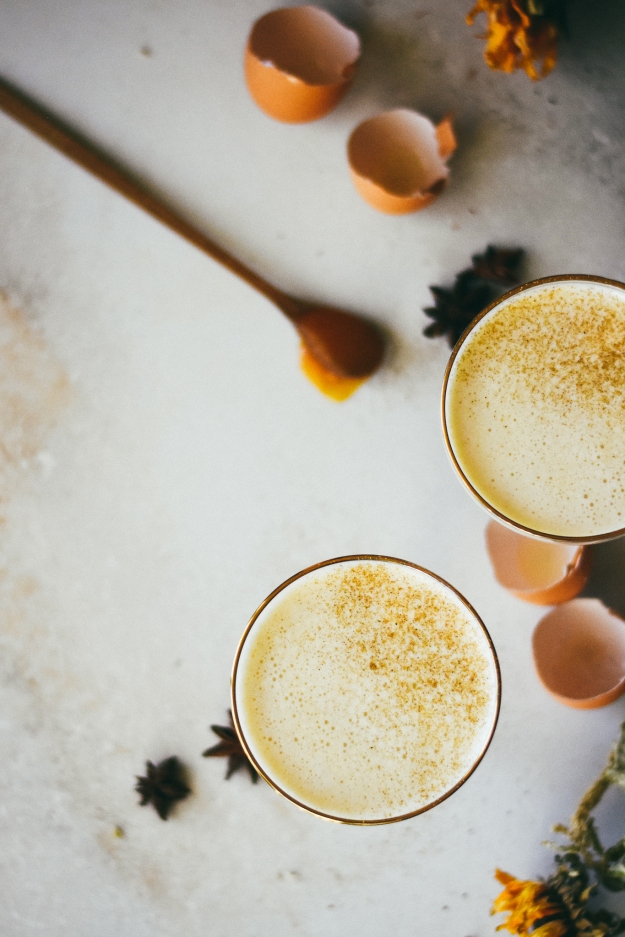 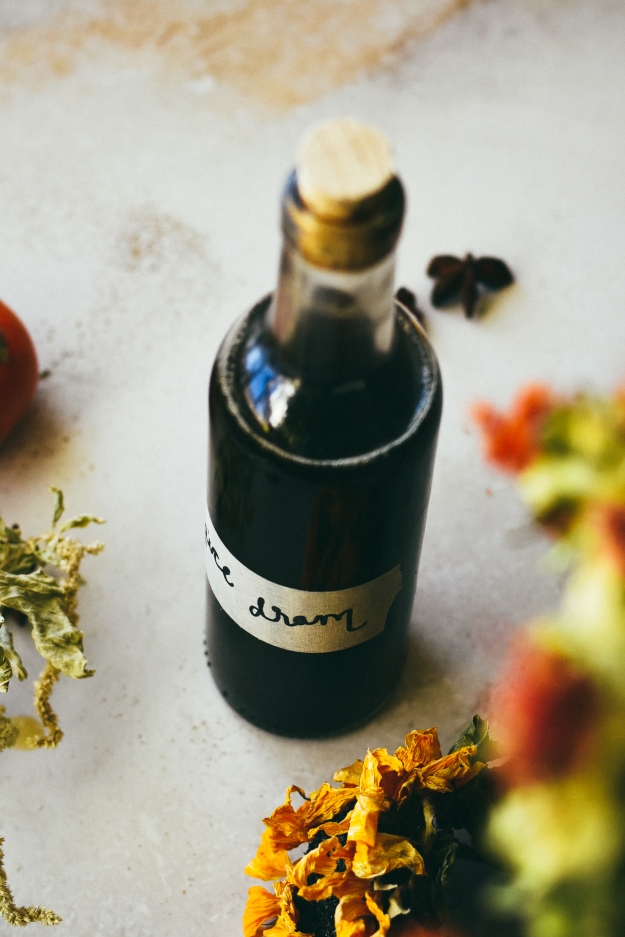 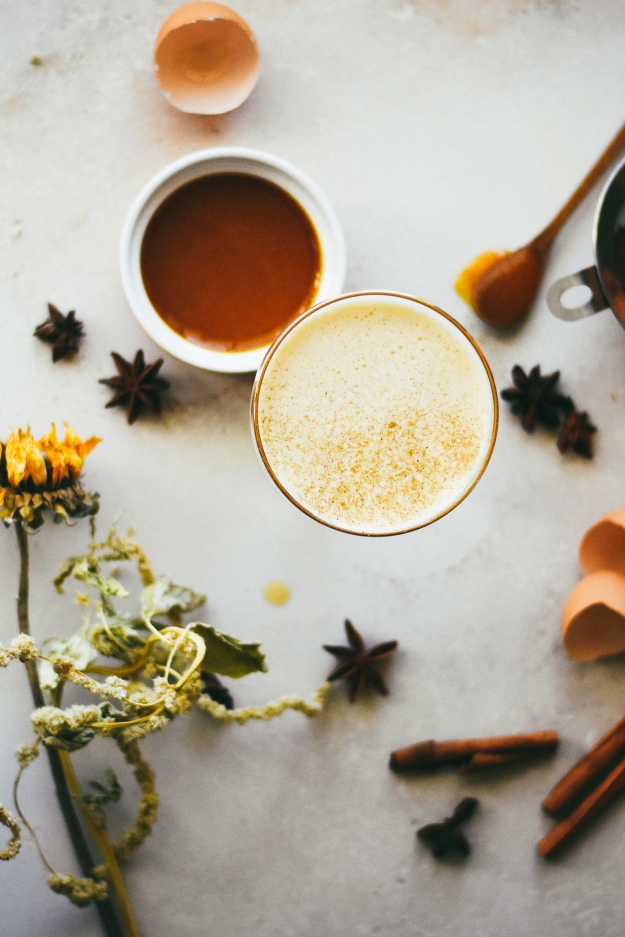 I wrote about Gilbert’s book and included some of her most impactful quotes because this cocktail was a lesson in finding creativity in the midst of stress. The moment I let go – in my creative process and on my trip – my stress loosened its grip on my mind. Doing so allowed for more thoughts to pop up and ideas to surge. I allowed them, even if they didn’t seem right, at first.

I also took a cue from my body and “let myself go” this past weekend. I met two new friends and their families, visited a few new-to-me restaurants, watched the super moon rise, got up before dawn to see the sunrise on Newport Beach, went to bed at reasonable hours, listened to someone else’s story, took in the sights on the pier, and found joy in seeing the creative process in action during Kelly and Haley’s shoots.

“We must risk delight.
We must have the stubbornness
to accept our gladness
in the ruthless furnace of this world.”

I hope you give this cocktail a go. I love how it tastes exactly like a gingersnap cookie, bread-like tones and all, and it doesn’t contain all of the components of the cookie, itself. Have a beautiful holiday season! I have some exciting recipes in the works for the next couple of weeks.

Stay well and do your mightiest to dive in to your creative flow!!

PS – A special thanks to Zephyros Farm and Garden here in Paonia, Colorado, for growing such beautiful flowers. I purchased this dried bouquet back at the end of their season, and its gorgeousness is still going strong. If you’re ever in the area, their expansive dahlia-centric garden is not-to-be-missed. 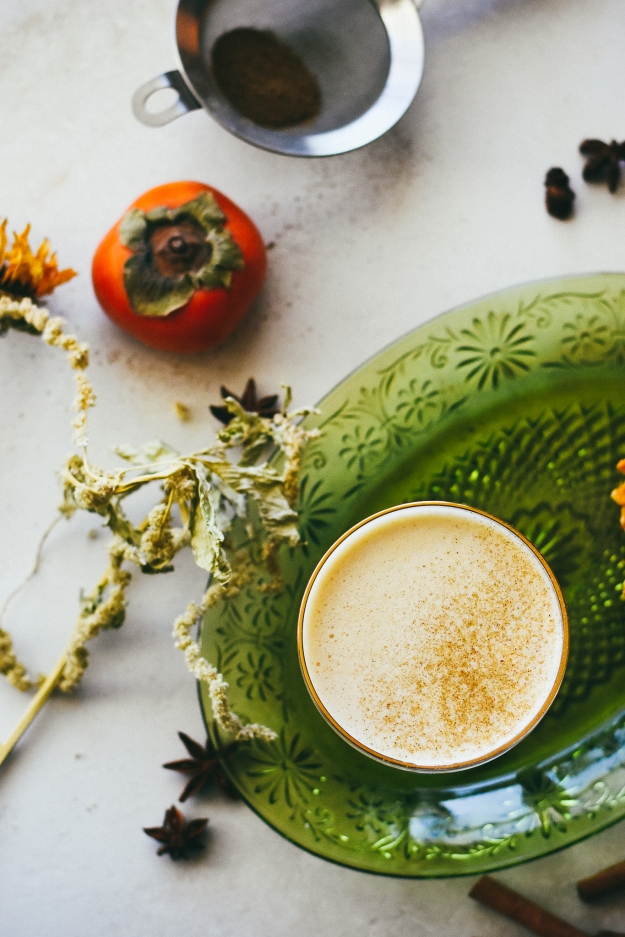