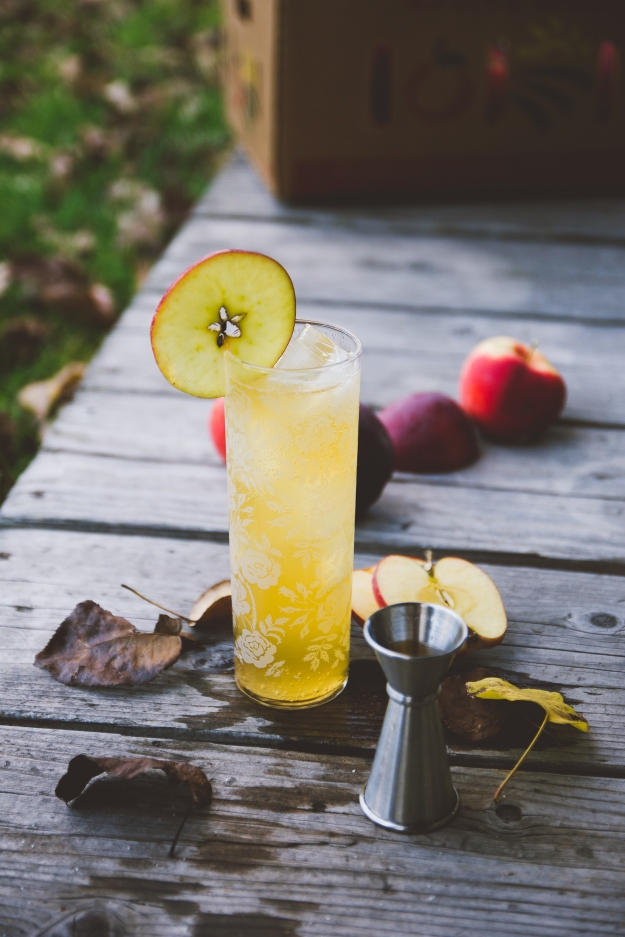 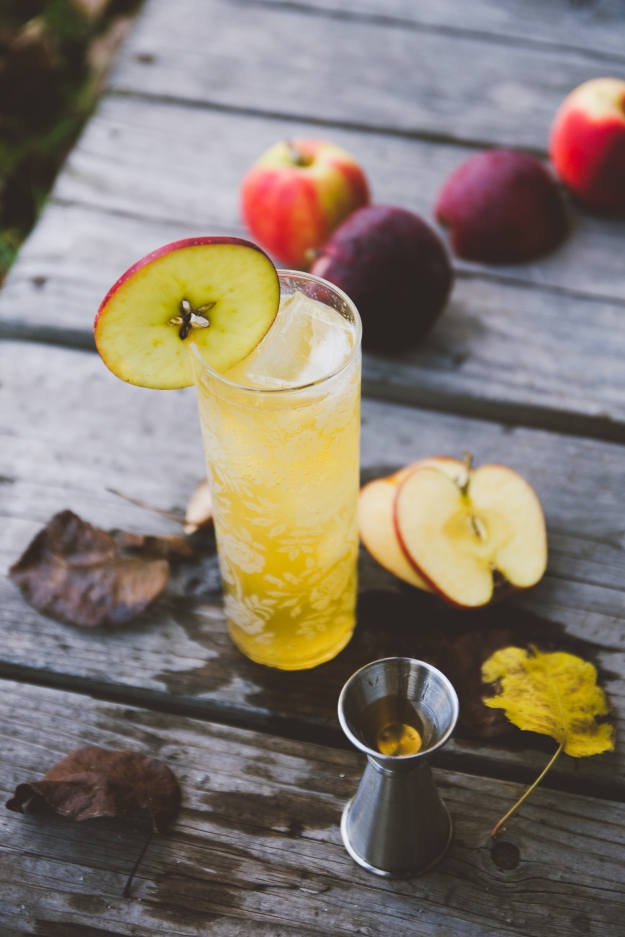 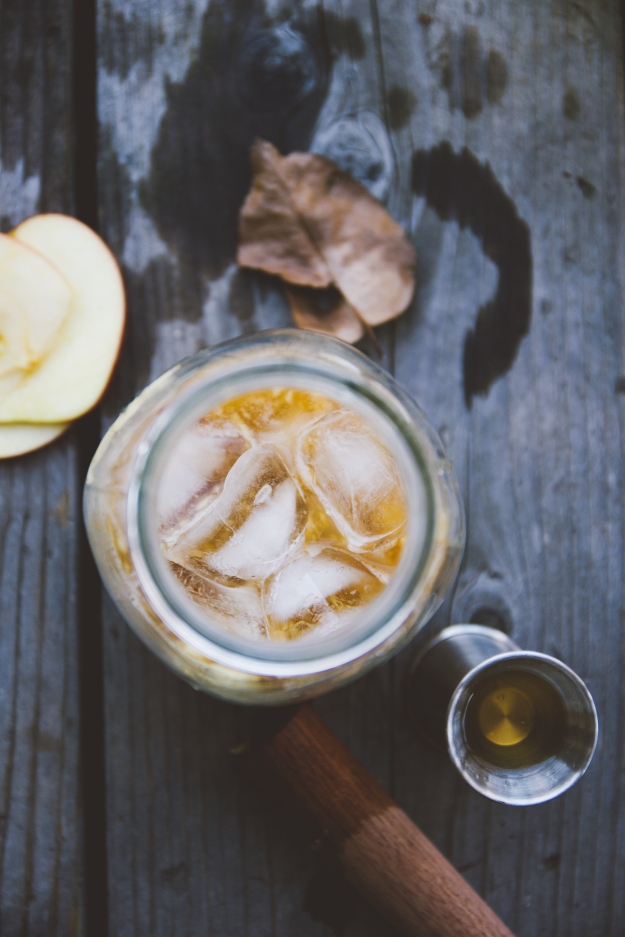 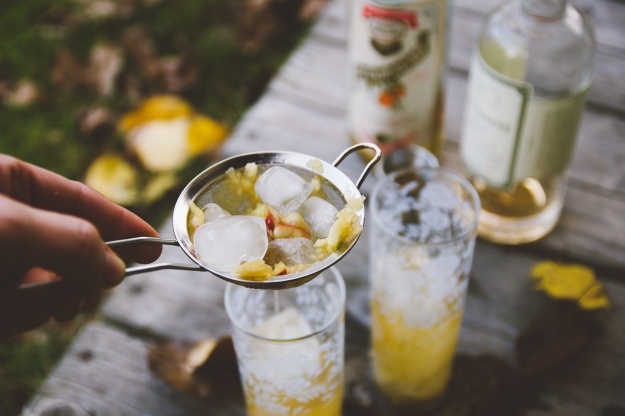 I’m Jayme, a sommelier-turned-farmer, and I live in a small town out on Colorado’s Western Slope. My husband and I own and work on a vineyard together, where we make high-elevation white wine and rosé, under our label, The Storm Cellar. I share my cocktail explorations, travel stories, vineyard life, and wine musings here at holly & flora.

What are your thoughts on pairing white wines with

It’s National Wine Day, and I am celebrating by

Happy spring! 🌱🌿🪴 How is it the middle of

If you’d asked me five years ago what I thought